Elbit America Evolves Into Prime Contractor to US Army

Elbit America Evolves Into Prime Contractor to US Army 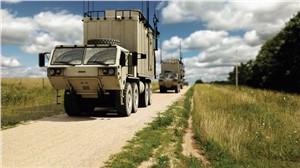 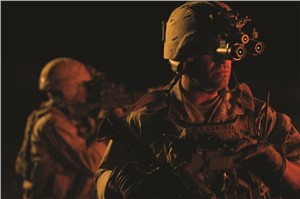 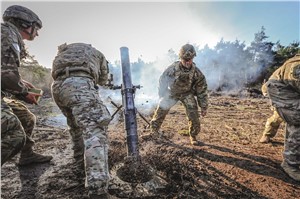 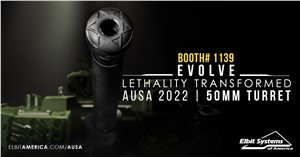 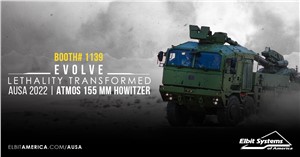 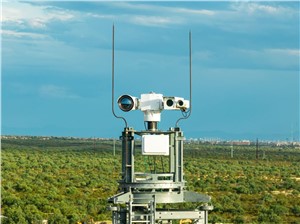 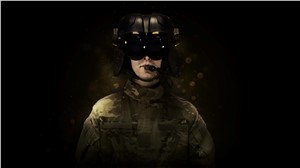 Elbit Systems of America has become a Tier 1 supplier to the United States Army in recent years, earning Prime Contractor status by supplying advanced night vision googles and mobile mortar systems to Soldiers. Elbit America is also poised to provide unmanned turrets for the U.S. Army’s Optionally Manned Fighting Vehicle (OMFV) program in partnership with BAE Systems, and the company is preparing to build mobile howitzers at its new facility in South Carolina once the service selects a solution.

“During the past three years, we have invested nearly $1 billion to grow our industrial capacity – building new labs and production facilities, hiring engineers, funding company research and development – focused toward a number of U.S. Army needs and priorities,” said Raanan Horowitz, President & CEO of Elbit Systems of America. “This investment will result in our ability to significantly contribute to the effort of building the Army of 2030, providing capabilities that enhance Soldier mobility, survivability and lethality.”

All of these solutions were on display at the recent Association of the U.S. Army Annual Meeting & Exhibition in Washington, DC, which was attended by more than 30,000 people and with about 700 other companies exhibiting.

Tell a friend:
Elbit America Evolves Into Prime Contractor to US Army