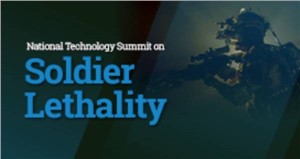 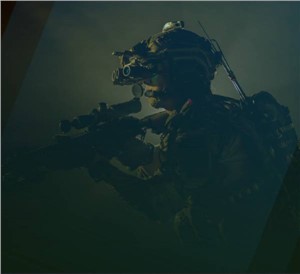 A Comprehensive & Immersive DoD/Gov and Industry experience focusing on the Next Generation Soldier Lethality, Current Capabilities, Needs & Requirements and Way Ahead Strategies for U.S Armed Forces

With battlefields becoming more lethal, it is mission critical that the Next Generation of dismounted and mounted soldiers have enhanced combat capabilities with increased lethality, mobility and survivability along with greater range and speed to counter emerging threats. To ensure dismounted overmatch, the Army must modernize, train, and structure the forces to build land-power capability against near-peer threats.

Join the National Technology Summit on Soldier Lethality as we bring together military and industry leaders together to address the future of soldier systems as well as the growing capability range of dismounted technology of the US Armed Forces.

The future multi-domain battlefields will be more lethal and much faster paced. The Joint Force must quickly adapt and train our troops in combating adversary threats, as well as ensuring overmatch. To do so, the DoD must modernize and structure the Joint force to build more lethal land-power capabilities against near-peer threats.

To achieve dominance and cutting-edge lethality, the DoD will need to innovate, and industry will play an enormous role in equipping the next generation soldier with the most modern capabilities necessary for close combat lethality, rapid mobility, and survivability against all emerging threats.

We have created the National Technology Summit on Soldier Lethality to explore the critically important DoD Emerging Capabilities Needs, Opportunities and Requirements in the ongoing race for Future Soldier Lethality within the multi-domain battlespace for U.S. defense superiority.

Key Topics Addressed Will Include: