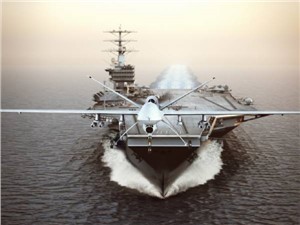 We are pleased to announce the first annual Unmanned Maritime Systems Technology USA conference, taking place in Arlington, VA on the 28th and 29th September 2022.

The development of unmanned systems in the land and air domains has grown rapidly over the last decade, and the importance of unmanned systems in the maritime domain has and will only continue to grow. In 2021 the US Navy revealed their Unmanned Campaign Framework, outlining the goal to innovate and adapt new technology to build a more lethal and distributed naval force for the future. The US is now committed to deliver a hybrid fleet will be necessary for the Navy to meet emerging security concerns and compete and win in an era of great power competition by expanding and developing a range of unmanned aerial vehicles (UAV), unmanned undersea vehicles (UUV), and unmanned surface vessels (USV).

Key topics to be discussed include: