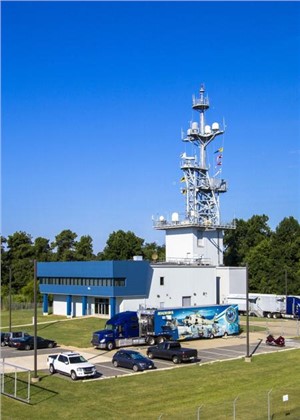 SAIL essentially functions as an operational U.S. Navy ship that serves as a critical military test asset. This shore-based lab is equipped with combat systems found on U.S. Navy aircraft carriers, guided missile destroyers and littoral combat ships, and utilizes these systems to test and evaluate aircraft and shipboard systems and the associated interface between them.

KBR will primarily perform this work at Naval Air Station (NAS) Patuxent River in Maryland. This indefinite-delivery/indefinite-quantity contract's period of performance begins in August and runs through July 2024.

"KBR fully understands that SAIL is a critical node in the Navy's testing operations," said Byron Bright, KBR President, Government Solutions U.S. "We have supported this unique, world-class laboratory since its inception 15 years ago and will continue to work alongside the Navy to make sure systems are tested and ready for the fleet."

KBR is a leading systems engineering and integration (SE&I) provider to U.S. Naval aviation and U.S. Army aviation. Its domain expertise spans over 40 years during which it has supported more than 35 Navy, Army and Air Force aircraft programs.

Tell a friend:
KBR Gets Navy Systems Ready for the Fleet with $41M Contract Award