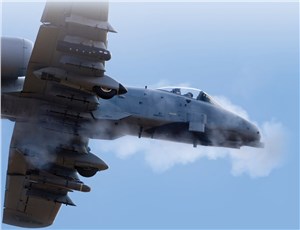 Our 4th annual Close Air Support conference will take place on the 6th and 7th June in London, United Kingdom. Close air support (CAS), air action by fixed- and rotary-wing aircraft against hostile targets in close proximity to friendly forces, has been and will always be an integral element to land-air operations. Over the past century, CAS has gone from light air strafing on muddy battlefields to intricate C2 coordination of targeted air strikes and support via advanced technological systems and platforms.