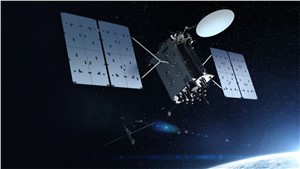 L3Harris has provided navigation technology for every U.S. GPS satellite ever launched. This technology enables the reliable GPS signal that millions of people – including U.S. service members – and businesses depend on every day.