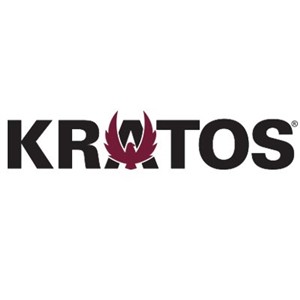 In addition to developing systems for the Department of Defense and other major customers, 5-D has been a subcontractor/teammate of Kratos on many of its systems and programs including the XQ-58A and aerial target systems. 5-D’s core philosophies align well with Kratos’ affordability mantra and development/application of leading edge, rather than bleeding edge, technology.

5-D will be a company within the Kratos Unmanned Systems Division and will function as the Systems Engineering hub for the division, leveraging its systems/software engineers, CMMI Level 3 pedigree, and the technology rich resources available in the Austin area. With the Army Futures Command headquartered in Austin, and with major defense/aerospace primes, plus other key defense/aerospace agencies including the Defense Innovation Unit located in Austin and the surrounding area, Austin is a strategic location for DoD-focused technology development, as well as being geographically convenient in the center of the country. Kratos’ tactical UAS production facility is in nearby Oklahoma City which will benefit from engineering capabilities now being available from Austin.

Eric DeMarco, President and CEO of Kratos, said, “Kratos is a technology company operating in the defense space. Establishment of an engineering-focused Kratos facility in Austin is a logical step and has been a strategic goal of the corporation for some time. The acquisition of this long-term teammate enables us to immediately achieve our goal, while seamlessly complementing and expanding our engineering team with capability and credentials to help with our continually growing unmanned tactical and target system development efforts. 5-D brings specific new capabilities to Kratos with their legacy manned conversion (Optionally Piloted Vehicle) and larger aircraft experience including the QF-4, with the associated runway takeoff and landing modes that have direct application on several Kratos pursuits. We are excited about being well-positioned with a Kratos technology center near several key customers and with the continuing expansion of our capability and experience in high performance unmanned jet drone systems.”