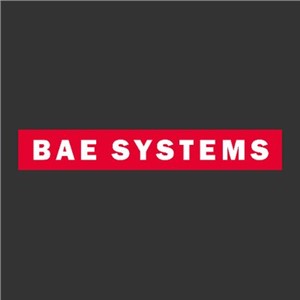 BAE Systems is confident that the changes outlined in today’s announcement will build upon existing plans to create more opportunities for local industry across the full spectrum of Defence programs and, in doing so, deliver a much stronger, capable and effective defence industry in Australia.

For more than 65 years, BAE Systems has worked to build a strong and sustainable local supply chain to ensure that Defence has the capability that it requires in Australia to better protect the nation.

Today the company spends some $300m annually with more than 1500 local suppliers, across 200 defence programs in Australia - the Hunter Class Frigate Program, the Jindalee Operational Radar Network and critical air and maritime sustainment programs including Hawk Lead-In Fighter and F35.

“Now more than ever, it is important that Australian industry plays a bigger role in our national security, and the announcement by Minister Reynolds and Minister Price today is a significant step forward to ensuring that happens.”