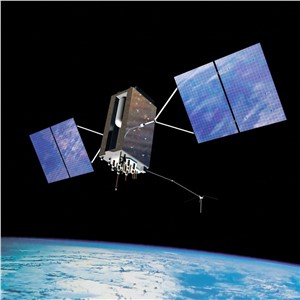 According to the latest report, titled 'Global Software-Defined Satellite Market - Analysis and Forecast (2019-2030)’, the software-defined satellite market to grow at a significant CAGR of 14.81% by value and 14.85% by volume, during the forecast period from 2019 to 2030.

Companies Mentioned in the Report:

Key Questions Answered in this Report: