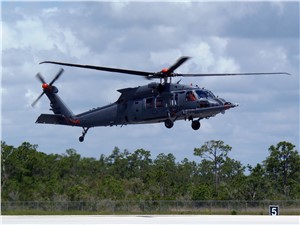 The Sikorsky approach for the design and implementation of the tactical mission kit and its open architecture utilizes the same approach and reuse seen on current and future programs such as C-130T, A-10, German P-3C, MH-60R/S, HH-60W and Future Vertical Lift (FVL).