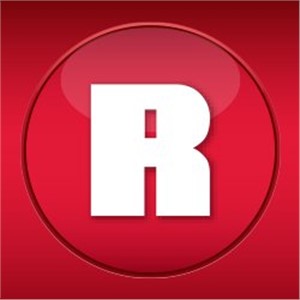 Raytheon (NYSE: RTN) today signed a Memorandum of Understanding with the UK Ministry of Defence to join Team ARTEMIS Industry, a collaboration between government and industry formed to fast track the launch of a small satellite constellation and enhance the UK's sovereign space capability.

"In large part because of U.S. efforts to raise the profile of military space, allies are working hard to 'close the space gap,'" said Air Vice-Marshal Rocky Rochelle, Royal Air Force chief of staff for capability.

Raytheon's many decades of experience in developing space systems will be a significant boost to the MOD's space plans and their commitment to launch a small satellite demonstrator within a year with Team ARTEMIS Industry.

Raytheon and the UK MOD have previously partnered on several defence projects, including tactical airborne intelligence, surveillance and reconnaissance solutions used by the armed forces.

"Raytheon has worked with the UK for decades to develop exceptional defence, aerospace and cyber capabilities," said Richard Daniel, CEO of Raytheon UK. "Being part of Team ARTEMIS Industry will only further strengthen that relationship as we work and invest to jointly develop and support the UK's space systems."