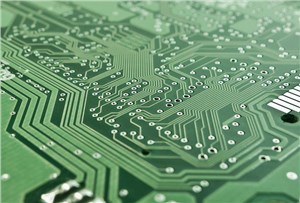 Mercury Systems, Inc. announced it received a $25.0 million follow-on order from a leading defense prime contractor for integrated radio frequency (RF), mixed-signal and FPGA processing subsystems for an advanced electronic support application. The order was booked in the Company’s fiscal 2019 third quarter and is expected to be shipped over the next several quarters.