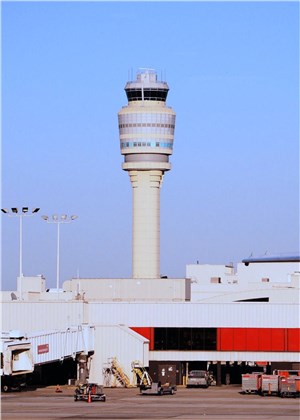 The Remote Towers Market is projected to grow from an estimated USD 63 million in 2019 to 392 million by 2025, at a CAGR of 35.53% during the forecast period. Increasing cost savings, efficiency, and safety, as well as the increasing number of airports, are expected to drive the growth of the market.

Based on operation type, the contingency segment is projected to grow at the highest CAGR from 2019 to 2025.
The growth of this segment can be attributed to the high demand for remote towers due to increasing air traffic at tier 1 airports. London’s Heathrow Airport has a contingency remote tower which can control 70% of air traffic in case of emergency or very heavy traffic flow.

Based on system type, the airport equipment segment is projected to grow at the highest CAGR from 2019 to 2025.
The growth of this segment can be attributed to the increased need for sophisticated airport equipment for high quality input data transfer to remote towers, as the transfer of error-free data and voice communication to a remote tower is crucial for the functioning of remote virtual towers.

APAC is expected to be the fastest-growing remote towers market during the forecast period.
APAC is expected to be the fastest-growing market during the forecast period. This growth is attributed to the upcoming new regional airports in countries such as China and India. Increasing air traffic is also expected to drive the growth of the remote towers for contingency operations in the region. Saab and the Airports Authority of India (AAI) signed a Memorandum of Understanding (MoU) in January 2019 to conduct research on air traffic management automation systems for airports under the UDAN Regional Connectivity Scheme for India. Additionally, India plans to review for 50 new regional airports in the next two years. Similarly, China’s LES Information Technology is developing a remote tower technology. The country has planned for 200+ new airports by 2035.