Even Safer Satnav for Aircraft: Upgraded EGNOS on the Way

Even Safer Satnav for Aircraft: Upgraded EGNOS on the Way 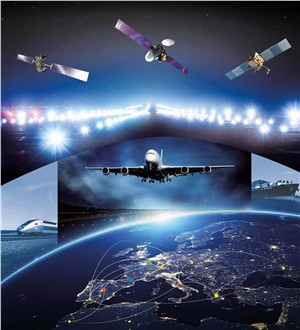 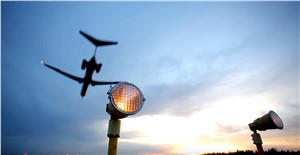 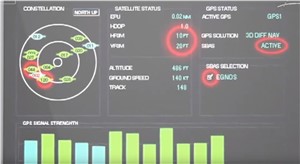 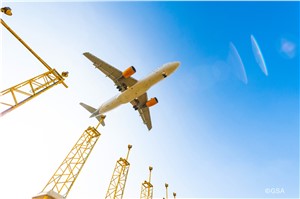 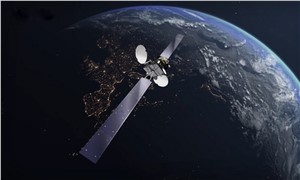 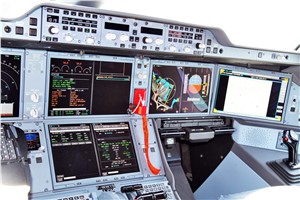 Making satellite navigation sufficiently accurate by improving its integrity for aircraft to rely on, the European Geostationary Navigation Overlay System, EGNOS, is today employed by hundreds of airports across our continent, guiding airliners down through all weathers to the point where pilots gain sight of runways to initiate landing. Now an upgraded version of the system, EGNOS v3, has passed its Critical Design Review – putting it on track to enter service by the second part of the decade.

Successful review a step forward
A panel of space and civil aviation experts from ESA, Airbus Defence and Space, the European Union Agency for the Space Programme (EUSPA) and the company European Satellite Services Provider (ESSP) met in ESA premises in Toulouse to conclude the Critical Design Review, a detailed process of about three months – confirming that the Airbus-led implementation of EGNOS v3 is on track to meet stated design requirements and work can proceed to deploy the updated infrastructure in the various stations across the EU.

“The successful review confirms that the multi-constellation, multi-frequency EGNOS v3 will be a significant push forward in satellite augmentation,” commented Javier Benedicto, ESA's Director of Navigation. “Directing aircraft from the sky instead of the ground, our continent’s own satellite navigation augmentation system has been serving airports, pilots and passengers for more than 11 years now. The coming EGNOS v3 will mark a significant step forward enlarging EGNOS accuracy, robustness and overall coverage, thanks to its use of multiple frequencies from both GPS and Galileo.”

François Gaullier, Head of Telecommunications & Navigation Systems at Airbus, added: “EGNOS is a key service across Europe that many people have never heard of, but it is essential for so many applications from air traffic control to maritime operations, and Airbus is committed to further developing the service. Achieving this key milestone on target by the end of the year brings improvements in the performance of navigation satellite systems for safety-critical applications one step closer.”

And Jean-Marc Pieplu, EGNOS Exploitation Programme Manager at EUSPA, noted that “The increased robustness of EGNOS v3 will allow Europe to further develop its resilience and European actors to continue to develop multi-modal applications. It is with the focus on users’ safety and security that the EUSPA continues to work on EGNOS development together with the institutional and industrial partners.”

EGNOS for safer skies
The underlying idea is simple. Around 50 stations dotted around Europe monitor the current status of satellite navigation signals across the continent and their findings are used as the basis for a ‘correction’ message which serves to sharpen the precision of positioning fixes while also advising on their ‘integrity’, or ongoing reliability. These correction messages are uplinked to geostationary satellites for rebroadcast to all EGNOS-equipped receivers, which are mostly deployed in safety-critical applications such as civil aviation and maritime as well as for agriculture.

What does this mean in performance terms? An EGNOS-enabled receiver provides location accuracy to within three metres and performs a continuous check on the availability of the satnav signals and the accuracy of the positioning, known as integrity, so that users are assured of the ongoing reliability in real-time. The system is certified to guide pilots down to a ‘minimum decision height’ of just 60 m (200 ft) above their runway, after which they make their final go/no-go decision for landing.

EGNOS has grown to become a largely invisible but critical part of daily life. More than 670 airports and helipads and more than 60 airlines across Europe are today making use of the service. Its initial Open Service has been in general operation since 2009, while its EU-guaranteed Safety-of-Life service commenced on 11 March 2011.

Tell a friend:
Even Safer Satnav for Aircraft: Upgraded EGNOS on the Way