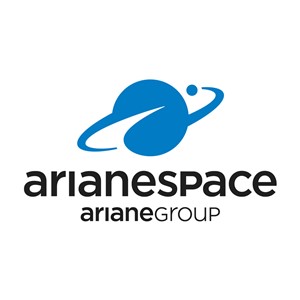 After the discovery of a defective equipment when arming the Vega C launcher for the Flight VV22, Arianespace has taken the decision to postpone the launch.

In order to replace the equipment, the upper composite of the launcher will be taken back to the payload preparation facilities and the payload fairing will be opened for the intervention.

All the operations will be handled, in respect of the environmental requirements of the two Pléiades Neo satellites and in accordance with Arianespace’s quality policy.

In order to secure both launch dates for Ariane 5 flight VA259 and Vega C flight VV22, Arianespace decided to update its manifest, swapping the two missions: