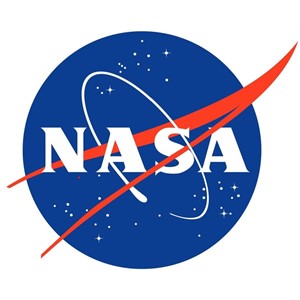 Vaya Space, Inc. the vortex-hybrid engine rocket company and emerging leader in sustainable space access, today announced that NASA has entered into a multi-faceted contract with Vaya Space to demonstrate the Company's technologies and industry-leading engine performance at both the Stennis Space and Kennedy Space Centers.

Vaya Space conducted its inaugural launch earlier this year and has been rapidly expanding its operations and technology suite since that time.  The Company received notification of its first patent award earlier this year and has multiple additional patents in progress on its breakthrough technologies that it believes will transform the Commercial Space sector in cost, reliability and safety.

NASA has now entered into a multi-faceted contract and Space Act Agreement with Vaya Space for the Company to demonstrate the performance of its engines showing greater than 22,000 lbs. of thrust per engine.  Vaya has already conducted more than 100 engine-test fires totaling more than 10 minutes in cumulative duration and will now be conducting a number of demonstrations and additional tests with NASA at their Stennis Space Center in Mississippi.

"The agreements with NASA are another major step forward for Vaya.  We believe the commitment and mutual interest is a great endorsement of Vaya and our breakthrough technologies.  We are incredibly excited to do the demonstrations and work together with NASA demonstrating hybrid rocket engine performance that has never been achieved before," said Vaya Space Chief Executive Officer Brent Willis. "We thank NASA for supporting Vaya's efforts as we endeavor to transform the safety, reliability and affordability of Space."