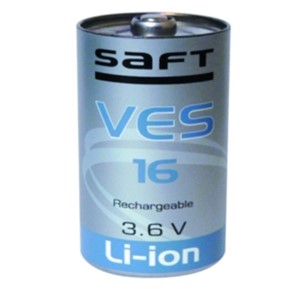 Space and Aerospace batteries are of special kind and differ from the batteries used in electronic gadgets and devices. The similarity between the batteries is the battery chemistry and the difference is in number of life cycles and the need for energy density. Requirement for space and aerospace batteries for two satellites or aircraft can not be same and it depends on the size, purpose and altitude of operation. The choice of battery chemistry and number of cells in series or parallel configuration depends on the environmental conditions in which it operates. For example there are separate configurations for the space batteries operating in LEO, MEO and GEO. This is because is orbit has different number of eclipses and shadows. Eclipses and shadows are important while deciding configurations for space batteries, similarly thrust, velocity and temperature is important for space launchers.

In the next decade it is anticipated that over 100,000 satellites will be launched by Space-E, 43,000 by SpaceX, 13,000 by China and about 13,000 by NASA and ESA. India, Japan, Australia, South Korea, and Canada are also planning for satellites and space missions. UAV demand is accelerating and it will become a massive market in the next decade. Use of UAVs in defence and commercial applications is growing in many folds. Therefore, battery requirement for UAVs is becoming a great business proposition.

The “Global Space and Aerospace Battery - Market and Type  Forecast to 2030” study specifies worldwide need for energy density in million kWh by applications such as space, aircraft, UAVs and HAPS. You will understand how much energy will be required by the stallites, space launchers, UAVs, HAPS, military aircraft, commercial aircraft of different sizes. It also provides the dynamics of the Space and Aerospace Battery business and challenges faced by the manufacturers for scaling and expanding the business, and emphasizes the need for distribution networking and detailed marketing plans.