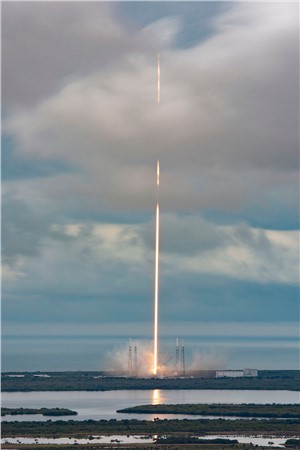 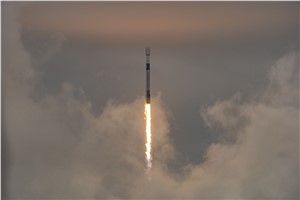 “The pace of our missions is growing fast, and we’re thrilled to add the fifth ION to the fleet of our vehicles that are already in orbit”, said Renato Panesi, Ph.D., D-Orbit’s Chief Commercial Officer. “Every mission we launch is built upon the success of the ones that came before it. We are steadily increasing our performance with each new mission, expanding our customer base and growing our exceptional team. As we execute our strategic plans, we are continuing to demonstrate the strength of our technology and are advancing D-Orbit’s path to enabling the transportation and logistics infrastructure to drive the evolving space economy.”

With the launch successfully completed, D-Orbit’s mission control team is currently going through the mission’s Launch and Early Orbit phase (LEOP), performing a series of health check procedures in preparation for the operational phase.

The Company has four more ION launches scheduled for the remainder of 2022. The next ION mission, Infinite Blue, is scheduled for no earlier than June 2022.

D-Orbit is partnering with Spaceflight to deploy its customer Kleos’ satellites on this mission. To prepare for launch, D-Orbit worked in close collaboration with the Spaceflight and Kleos teams to perform all operations necessary to adapt and integrate the satellites aboard ION.