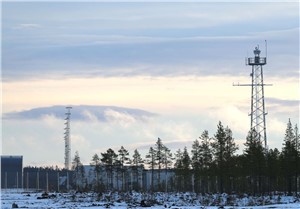 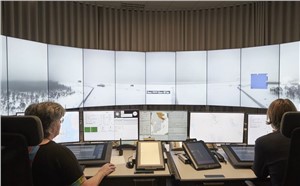 Ownership of Saab Digital Air Traffic Solutions AB (SDATS) is being taken over in its entirety by Saab. The Swedish Civil Aviation Administration (LFV) has previously owned 41 percent of the company, with Saab owning 59 percent.

In April 2015, Örnsköldsvik Airport became the first airport in the world to use remote air traffic control, which was operated from the command centre in Sundsvall. The number of installations has increased since then, and the system is now in operation in both the civilian and military sectors.

“We are seeing growing interest from the international market for remote air traffic control and the high-tech product that Saab and LFV have developed,” says Per Ahl, CEO of SDATS. “The partnership has been vital for establishing remote air traffic control and its operations. Expanding in the international market now requires a purely commercial focus on business development and expansion. We look forward to continued close cooperation with LFV.”

Digital Tower is a flexible and scalable solution for a wide range of civilian and military applications. The system has already been successfully introduced at airports in Sweden, the UK, the Netherlands, Belgium, Germany and the US, and it was selected by the Royal Navy for the fleet’s naval air stations in the U