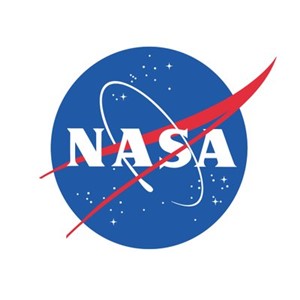 The performance period runs from now through May 2026. The work will be performed primarily at the contractor’s facility.

General Atomics shall develop and test the core spacecraft for the TSIS-2 project; integrate the primary instrument into the observatory; and provide the functional, performance and environmental testing of the observatory. The contractor also will ship the spacecraft to the launch site and support launch operations, in-orbit performance verification and operations of the mission operations center for three years, through the decommissioning of the TSIS-2 spacecraft.

This is a directed mission to address the 2017 Decadal Survey recommendation for sustained multidecadal global measurements of solar irradiance and will continue the collection of high-quality data for the long-term climate record. These measurements are indispensable to the scientific community for understanding solar influences on Earth’s climate.