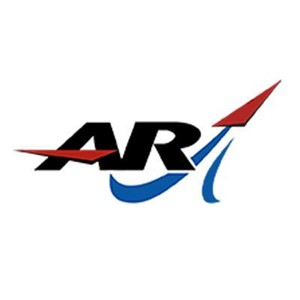 Aerojet Rocketdyne has been awarded a $63.2 million Other Transaction Authority by the U.S. Navy to develop an advanced propulsion system for the MK 54 MOD 2 Advanced Lightweight Torpedo (ALWT).

“We have developed mission critical propulsion and power systems for the U.S. Navy for more than 60 years,” said Eileen Drake, Aerojet Rocketdyne CEO and president. “Aerojet Rocketdyne is a world-class developer of high performance propulsion systems and we look forward to applying our expertise to support the development of the Advanced Lightweight Torpedo.”

For the Authority, Aerojet Rocketdyne will develop a prototype Stored Chemical Energy Propulsion System (SCEPS) power plant and afterbody/tailcone which would ultimately be integrated into the ALWT. The SCEPS improves the capabilities of the MK 54 torpedo.