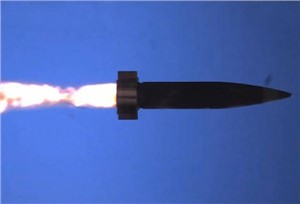 Excalibur is a true precision weapon, impacting at a radial miss distance of less than two meters from the target. Widely used by U.S. and international artillery forces, Excalibur has been fired more than 1,400 times in combat.