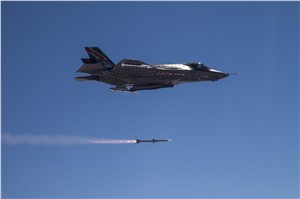 Raytheon Company (NYSE: RTN) was awarded the following contract as announced by the  Department of Defense  on December 27, 2019.