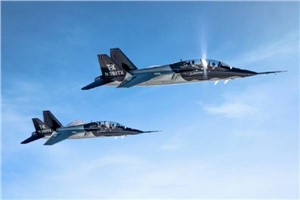 MFT USA is back and proud to be bringing together a community of 100+ Training Program Managers, Instructors, Industry and Academy Experts and Executives as we discuss challenges at the forefront of pilot training. Driven by modernization and innovation this year's topics, themes speakers and attendees will be aligned to key priorities, recommendations and requests from US and international stakeholders in the community.

Critical Discussions will take place on: