LM Elects Debra Reed-Klages to Board of Directors 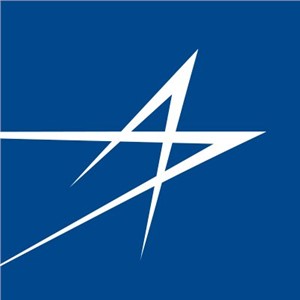 Lockheed Martin (NYSE: LMT) announced today that its board of directors has elected Debra Reed-Klages to the board effective November 1, 2019.

"Debra brings a demonstrated track record of global business leadership and extensive experience in risk management and environmental and sustainability strategies," said Marillyn Hewson, Lockheed Martin chairman, president and CEO. "Her unique experiences and her focus on technology and innovation will bring valuable perspectives to our board."

Reed-Klages also serves on the boards of Chevron Corporation, Caterpillar Inc. and State Farm Mutual. She will serve on the corporation's Audit Committee and Management Development and Compensation Committee.

Tell a friend:
LM Elects Debra Reed-Klages to Board of Directors