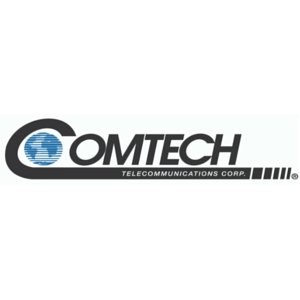 Comtech Telecommunications Corp. (NASDAQ: CMTL) announced today that during its first quarter of fiscal year 2020, its Mission-Critical Technologies group, which is part of Comtech’s Government Solutions segment, was awarded a contract with a $98.6 million ceiling to provide global field support services for military satellite communication (“SATCOM”) terminals around the world.

The contract has been initially funded at $22.2 million with additional funding expected to occur across the performance period which is expected from award through twelve months, with a potential six month option period, if exercised by the Government.

“We are honored that the Army has put its trust in Comtech to provide support of U.S. warfighters,” said Fred Kornberg, President and Chief Executive Officer of Comtech Telecommunications Corp.

The Mission-Critical Technologies group is a leading provider of mission-critical, highly-mobile C4ISR solutions.