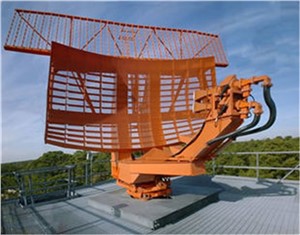 The Surveillance Radars Market by Application, is projected to grow from USD 8.3 billion in 2019 to USD 11.9 billion by 2025, at a CAGR of 6.3% from 2019 to 2025. The growth of the global market can be attributed to the demand for surveillance radars for border surveillance, intelligence, surveillance, and reconnaissance, modern air defense systems, among others.

The surveillance radars market in the North American region is expected to witness substantial growth during the forecast period due to the ongoing modernizations of aircraft, ships, border surveillance systems, among others. According to an article published in by The Intercept on 25th August 2019, the US Customs and Border Patrol (CBP) are planning to install 10 surveillance towers across the Arizona border under a USD 26 million contract with Elbit Systems (Israel). Under this contract, the towers will be fitted with high-definition cameras with night vision, thermal sensors, and ground-sweeping surveillance radars. The surveillance towers are estimated to be able to detect humans and vehicles within a radius of 7.5 miles. The Arizona border already has approximately 55 surveillance towers installed. In February 2019, the US Congress allocated USD 100 million for the development of fixed, and mobile surveillance systems.