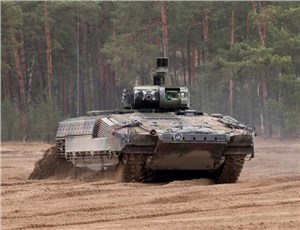 In 3 weeks time, the Future Armoured Vehicles Central and Eastern Europe Conference will convene in Prague.Due to limited seats in the venue, registration is closing soon.Bookings can be made online at https://www.asdevents.com/event.asp?id=20269

With the $2.5 billion defence contract, due to be signed imminently, the Czech Armed Forces can expect to receive the first of their 210 modern Infantry Fighting Vehicles in early 2019; the rest being delivered over the course of the next 10 years – the largest single military purchase for the Czech Armed Forces, as they strive to modernise their land forces by 2026.