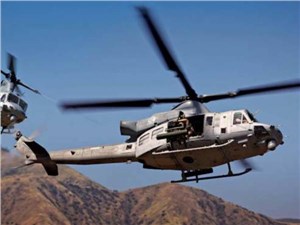 Our Helicopter Technology Central and Eastern Europe 2019 conference is returning for its fourth successful year to Prague, Czech Republic on the 22nd and 23rd May 2019.

Our past Helicopter Technology events have been recognised for excellence by many leading defence forces in both Central and Eastern Europe, and have hosted more senior heads of Air Force and Helicopter Commands than any other helicopter event in Europe.

As Central and Eastern Europe and the Baltic States continue to be a key focus for defence equipment upgrades, the rotary fleet remains a key asset in both domestic and international military operations. Therefore, a focused conference is essential to ensure continued advancement of capability, equipment, and joint interoperability.

This will be a unique opportunity to meet many heads of Air Force and Helicopter Programme Managers.

The audience will include, but not be limited to: