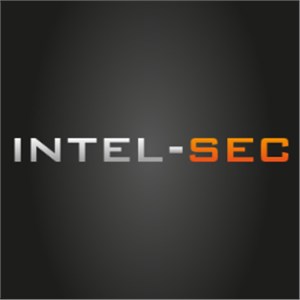 CBRNe threats are becoming a more regular occurrence in major cities across Europe. Many civil and military agencies are now having to improve their response times to major incidents and know on the scene how to quickly resolve the situation.

We are pleased to be bringing our leading CBRNe Summit to the United Kingdom and will be hosting the event in Birmingham on the 9th - 11th April 2019. The UK has faced many attacks in recent years and the government has put a priority on improving our CBRNe capabilities for the military and emergency services.

CBRNe Summit Europe 2019 will bring together key officials from across the UK, Europe, Middle East and North America to discuss the following topics during the conference; UK CBRNe Capabilities - Civil and Military Perspectives, NATO CBRNe Capabilities and International Cooperation, The use of Robotics within a Hotzone, European Military CBRNe Threats and Response Techniques, Medical Countermeasures to Chem-Bio Attacks and First Responder Techniques - Hazmat, Decon and EOD.

The UK emergency services are very well equipped to respond to CBRNe threats and attacks. Holding the in the UK will allow international attendees to see first hand how the emergency services respond to attacks and provide case studies of the work they have done in the past in response to a terrorist attack in one of the UK's major cities.