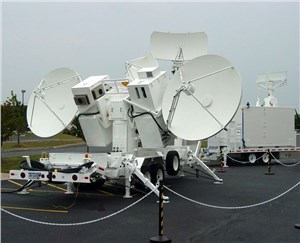 JTE is a robust and ruggedized system that is easily relocated, reactive to aircrew/aircraft for fast-jet, fixed-wing and rotary-wing defensive measures, and can be rapidly reprogrammed with new threat parameters.

The JTE Enhanced Delivery Initiative includes foreign military sales to U.S. partner countries through the U.S. Air Force. All work under this contract will be performed in Buffalo.

Northrop Grumman’s JTE is the current U.S. Air Force program of record with 28 systems so far fielded both domestically and internationally.