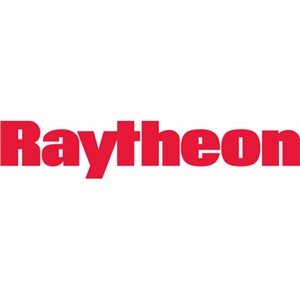 Raytheon Company (NYSE: RTN) will develop new space systems and flight software, and provide engineering, training and operations support for NASA's Jet Propulsion Laboratory, managed by Caltech, under a five-year, $150 million contract. The contract could potentially be worth $300 million over 10 years if all options are exercised.

"JPL's pioneering spacecraft and rovers have led to groundbreaking discoveries of our solar system and beyond," said Dave Wajsgras , president of Raytheon Intelligence, Information and Services. "This is an incredible opportunity to continue enabling the future of space exploration."

Work on the new contract is expected to begin in October, though Raytheon has supported JPL since the 1960s, when the company developed the Mars Infrared Radiometer for the Mariner missions. The company currently manages the lab's data systems, testing and developing software and providing on-call technical support during critical events like Mars rover landings.

"For the past 20 years, we've worked side-by-side with JPL's engineers and scientists," said Todd Probert , vice president of Raytheon IIS. "Helping JPL explore the mysteries of our universe is something most of our team literally dreamed about when they were kids."

As part of the new contract, Raytheon will also be supporting a number of classified missions.

In addition to supporting JPL, Raytheon IIS manages a large portfolio of space programs for the U.S. government, including the Neutral Buoyancy Lab, a 6.2 million gallon instrumented pool at NASA Johnson Space Center where astronauts learn to work in space and train on a submerged full-size mockup of the International Space Station.

Raytheon Company, with 2018 sales of $27 billion and 67,000 employees, is a technology and innovation leader specializing in defense, civil government and cybersecurity solutions. With a history of innovation spanning 97 years, Raytheon provides state-of-the-art electronics, mission systems integration, C5I™ products and services, sensing, effects and mission support for customers in more than 80 countries. Raytheon is headquartered in Waltham, Massachusetts . Follow us on Twitter .