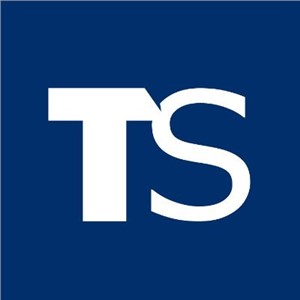 “We are committed to supporting the soldier by giving them technology that increases their combat advantage, and by keeping the soldier in the loop we give them even more control,” said Henry Finneral, Senior Vice President, Weapon Systems. “This munition will increase tactical protection for our troops who are facing increasingly sophisticated enemies. For the adversaries and the types of conflicts we see emerging, this will represent a true next-generation anti-vehicle weapon.”

The munition developed for Increment 1 will have stand-off and top attack capabilities designed to support complex terrain shaping operations by denying enemy armored vehicles freedom to maneuver. The system will be rapidly emplaced and highly portable, and will be designed to be employed alone, in multiples or in tandem with other terrain shaping systems.

Over a five-year period of performance, Textron Systems will develop the CTSO Increment 1 design, conduct contractor qualification testing and deliver hardware in support of government qualification testing. Capabilities will include increased effectiveness over legacy systems, mission planning tools, a remote-control station that enables constant soldier-in-the-loop control, and the ability to turn the munition on-and-off on command. CTSO Increment 1 allows an operator to control multiple systems and have improved sensing and reporting capabilities. The munition may be rapidly emplaced, is recoverable, and is non-persistent.