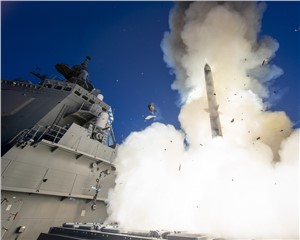 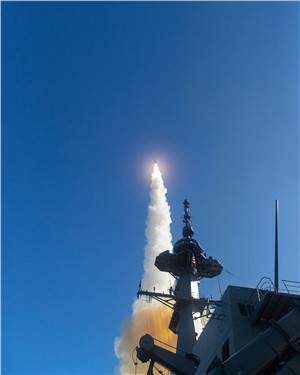 During a demonstration here, Japan's Maritime Self-Defense Force successfully intercepted short and medium-range ballistic missile targets with SM-3® Block IB and SM-3 Block IIA interceptors. This is the first time a non-U.S. maritime service intercepted targets with both variants of interceptors and it is the first time a Japanese ship fired SM-3 Block IIA. The demonstration was conducted in partnership with the U.S. Missile Defense Agency. Both types of interceptors are made by Raytheon Missiles & Defense, a Raytheon Technologies (NYSE: RTX) business.

"This demonstration reinforces that partners now have greater capability with the Standard Missile family of interceptors," said Tay Fitzgerald, president of Strategic Missile Defense at Raytheon Missiles & Defense. "Allies who use SM-3 can now cooperate more fully with the United States on ballistic missile defense missions."