This news is classified in: Defense 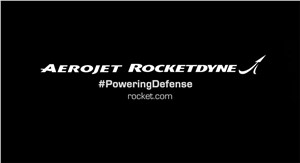 “Huntsville has been home to Aerojet Rocketdyne’s Defense Headquarters since its founding, and with this expansion of both talent and space, we’re pleased to grow our presence in the Rocket City,” said Eileen P. Drake, Aerojet Rocketdyne CEO and president.

In the six years since the company established Huntsville as its Defense Headquarters, Aerojet Rocketdyne has grown its employee footprint in the area by more than 700%. Currently, more than 800 team members power the nation’s defense in Huntsville.

The company chose Huntsville for its Defense Business Unit headquarters in 2016 due to the engineering expertise in the area, close proximity to its government and prime customers as well as collaborative support from local and state leaders.