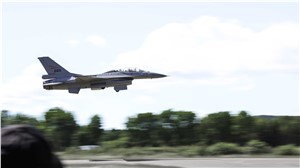 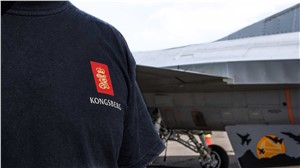 The Norwegian Defence Materiel Agency (NDMA) has signed an agreement between Norway and Romania for the delivery of 32 Norwegian F-16 fighter jets, announced today.

Kongsberg Aviation Maintenance Services (KAMS) has for the last two years been contracted to prepare the Norwegian F-16 jets for resale. The contract covers overhaul, preparation and completion.

As Norway and Romania now have entered into an agreement, it is expected to see an extension and an expansion of the existing contract between KONGSBERG and the Norwegian Defence Material Agency.

KONGSBERG will provide an update when such an agreement is in place with NDMA.