DOD Official Says Ukraine Not Preparing to Use Dirty Bomb

This news is classified in: Defense Missiles / Rockets Homeland Security

DOD Official Says Ukraine Not Preparing to Use Dirty Bomb 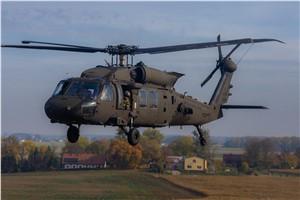 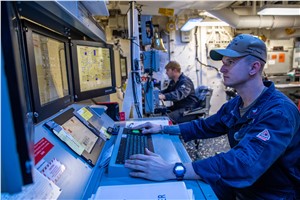 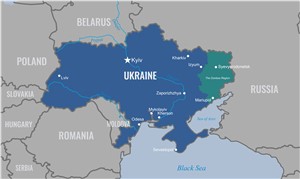 There are reports of Russian allegations that Ukraine is preparing to use a dirty bomb in Ukraine. "These allegations are false," a senior Defense Department official told reporters at the Pentagon today.

"The world would see through any attempt to use this allegation as a pretext for escalation. Notably, however, … we still have seen nothing to indicate that the Russians have made a decision to employ nuclear weapons," the official said.

The department will continue to monitor the situation closely and keep the lines of communication open between allies, partners, Ukrainians and the Russians, the official said.

"In the meantime, our focus remains on continuing to work with the international community to provide Ukraine with the security assistance and support they need to defend their country," the official added.

Friday's call was initiated by Austin, whereas Sunday's call was requested by Shoigu as a follow-up to Friday's discussion, the official said.

Austin also spoke to Ukrainian Defense Minister Oleksii Reznikov on Friday and has another call scheduled for later today, the official said.

"You can expect to see a series of phone calls with allies and partners in the days ahead, as well," the official added.

The Russians continue military strikes across Ukraine, with many appearing to target Ukraine's power grid, the official said. These strikes have employed various missiles and drones to include Iranian-provided unmanned aerial vehicles.

In the Kharkiv region of northeast Ukraine, Ukrainian forces continue to consolidate their lines in support of their counteroffensive with both sides trading artillery fire, the official said. "We do assess that the Ukrainians have liberated some villages in the region and continue to make advances as they [apply] pressure toward the east."

Russian forces in this area are largely focused on reinforcing their defensive lines, the official noted.

Near the town of Bakhmut in Ukraine's Donetsk region, fighting remains heavy and dynamic with Russian forces attempting to take the city, which is being contested by Ukrainian forces, the official said.

In the Kherson region of southeast Ukraine, Ukrainian forces continue to make deliberate and calibrated operations in support of their counteroffensive along three main axes, the official said. "We assess that Russian forces are largely digging in to strengthen their defensive lines in this sector."

Tell a friend:
DOD Official Says Ukraine Not Preparing to Use Dirty Bomb