This news is classified in: Defense Aerospace Space 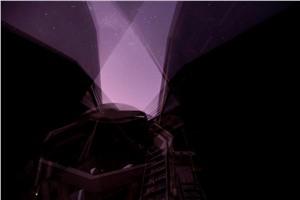 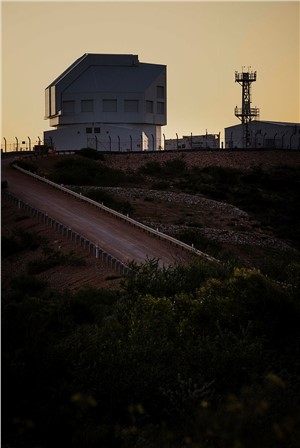 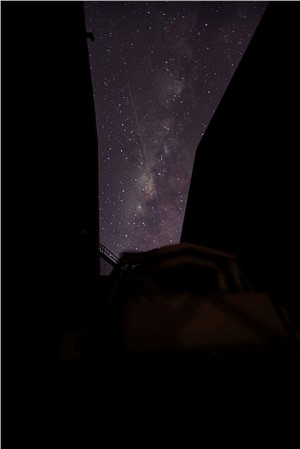 As announced at the 2012 Australia-United States Ministerial Consultations (AUSMIN), the Space Surveillance Telescope was relocated to Australia from the US to strengthen the US Space Surveillance Network’s ability to track space assets and debris and provide warnings of possible collisions between space objects.

In March 2020, the Space Surveillance Telescope captured its first images of objects in space from its new location.

Since 2020, the telescope has undergone a rigorous testing and evaluation program to prove it is ready for ongoing operations.

Commander Defence Space Command, Air-Vice Marshal (AVM) Cath Roberts said this milestone was an important step for the Alliance and the future of space capability in Australia.

“In an increasingly contested and congested space environment, The Space Surveillance Telescope will provide enhanced awareness of the space domain and contribute to greater Alliance cooperation,” AVM Cath Roberts said.

”The bespoke facilities and supporting infrastructure are as much of a milestone as the telescope itself and represent a significant achievement by Defence and Australian industry”.