ADF Signs Up for Next Generation of Weapons

This news is classified in: Defense Infantry Weapons

ADF Signs Up for Next Generation of Weapons 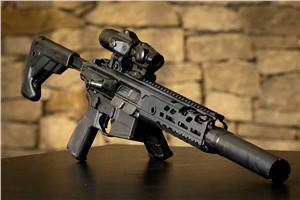 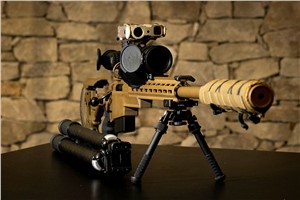 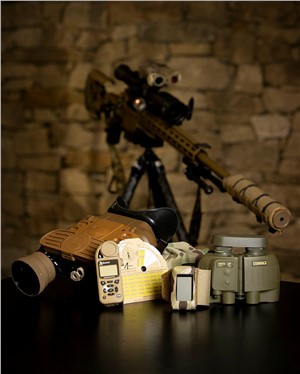 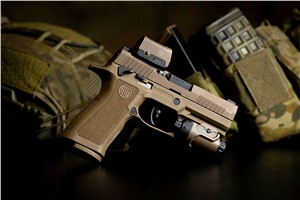 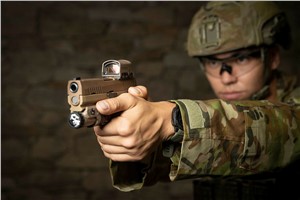 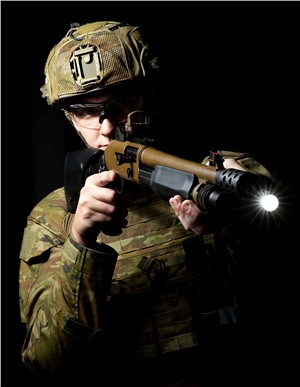 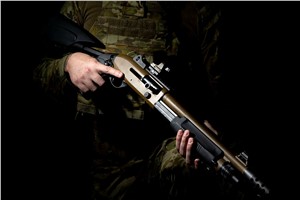 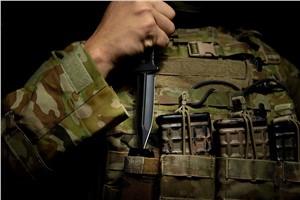 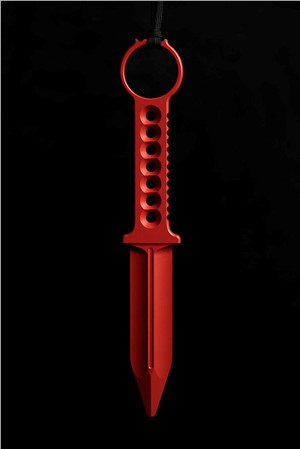 The Federal Government has signed a multi-million dollar agreement with a Queensland company to start acquiring and supplying the next generation of small arms for the Australian Defence Force (ADF).

The contract is part of a $500 million plus commitment to provide Australia’s soldiers, sailors and aviators with enhanced lethality weapon systems.

Between now and the mid-2020s, NIOA will use a range of sub-contractors to supply new sniper rifles, pistols, shotguns, personal defence weapons, fighting knives, and an assault breaching system to the ADF, with many of the new weapons to be on display at Land Forces.

Major General Bottrell said the contract would include munitions and ancillary equipment including optical and laser systems, torches and suppressors for the new generation of small arms.

“Under the contract, NIOA will be the prime contractor, working with local and international suppliers and weapon manufacturers on the acquisition, integration, delivery and ongoing support of the new weapon systems from 2023.”

“This is a bold step into modern weaponry to quickly improve Australia’s defence preparedness.”

“The collaboration between Defence and industry means we will acquire the best available weapon systems for our troops.”

Defence will seek to maximise Australian industry involvement throughout the life of the Lethality System Project, and ensure continuous engagement with industry partners.

New weapons systems to be acquired include:

Tell a friend:
ADF Signs Up for Next Generation of Weapons