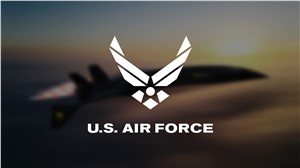 We’re excited to share that the Air Force has selected Hermeus to support its Advanced Battle Management System (ABMS) contract, which has a $950 million ceiling.

This award makes it easier for the Air Force to do business with us and signals the importance of hypersonic aircraft to ABMS and the broader Joint All Domain Command and Control (JADC2) program initiative.

What’s ABMS? ABMS is the Air Force’s primary focus area in support of JADC2. It’s an ambitious effort to create a next generation network that connects all platforms and sensors. Think of it like an “internet of things” for the military.

We look forward to growing our relationship with the Air Force as we pursue our vision to radically accelerate air travel.