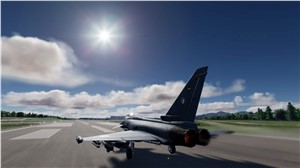 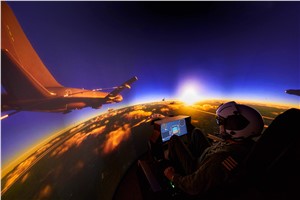 The CAE Prodigy IG leverages Epic Games’ Unreal Engine, a state-of-the-art gaming engine that delivers high-fidelity graphics, physics-based simulation, and the ability to support a thousand-fold increase in the number of entities in a virtual environment.

The CAE Prodigy IG builds on the proven features of CAE’s existing family of image generators and includes full support for the Open Geospatial Consortium Common Database (OGC CDB). Some of the key features and capabilities of the new CAE Prodigy IG include:

“With pinpoint accuracy crucial to success, the simulation industry presents technical challenges that we don’t see in other domains,” said Marc Petit, Vice President and General Manager, Unreal Engine, Epic Games. “Meeting these necessary demands has helped us to further innovate our technology and introduce new features to Unreal Engine that shatter the perception of what a game engine can accomplish. The Prodigy IG represents just the first branch in our relationship with CAE, and we look forward to many fruitful collaborations in the coming years.”