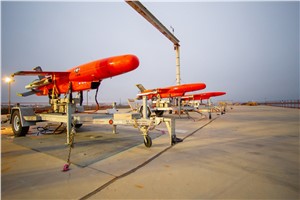 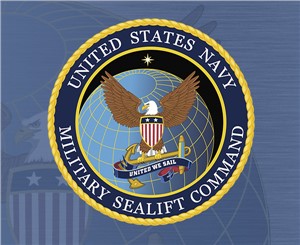 This sub-sonic aerial target replicates modern subsonic anti-ship cruise missile threats launched from air, land, surface and subsurface to test the effectiveness of shipboard air defense systems and is used for fleet training. Capable of speeds in excess of 0.95 Mach and a sea-skimming altitude as low as 6.6 feet, the BQM-177A has no equal when it comes to delivering realistic anti-ship missile threat emulation, according to program managers at Naval Air Systems Command.

The Navy is in the process of replacing current air-to-air target simulators with the BQM-177A.

Alan Shepard, a fleet ordnance and dry cargo ship, was selected as the first vessel in the U.S. Navy’s Combat Logistics Force operating in the Western Pacific to help test the new capability.

“Alan Shepard’s crew is helping provide valuable training for our warfighters in the WESTPAC area of responsibility,” Marshall said.

As the U.S. Navy's largest forward-deployed fleet, 7th Fleet employs 50-70 ships and submarines across the Western Pacific and Indian Oceans. U.S. 7th Fleet routinely operates and interacts with 35 maritime nations while conducting missions to preserve and protect a free and open Indo-Pacific Region.