SMi Group reports: Final call to register for the upcoming UAV Technology Conference in London on the 27th and 28th September 2021 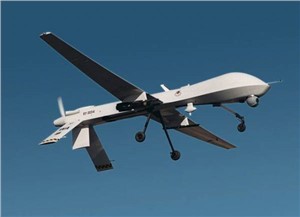 The upcoming conference less than 3 weeks away will bring together leading international Air Force Officers, Program Managers and Technical Scientists to gain an expert and holistic view on the latest UAV technologies, challenges, and requirements.

Interested parties must register soon to secure a place at https://www.asdevents.com/event.asp?id=22935.

The conference will cover key topics driving the industry including:

The full programme is available at https://www.asdevents.com/event.asp?id=22935.