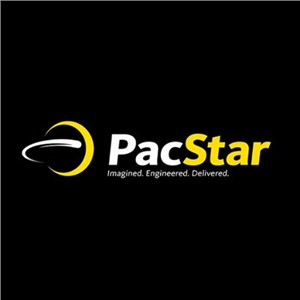 The acquired business will operate within Curtiss-Wright's Defense segment and is expected to generate sales in excess of $120 million in 2020. PacStar is expected to be accretive to Curtiss-Wright's adjusted diluted earnings per share in its first full year of ownership, excluding first year purchase accounting costs, and produce a strong free cash flow conversion rate well in excess of 100%.

“PacStar, which represents the largest transaction in Curtiss-Wright’s recent history, is well-positioned to benefit from the military’s continued investment in robust, secure and integrated battlefield network management and is expected to yield significant opportunities for revenue growth. Further, this acquisition supports Curtiss-Wright’s financial objectives for long-term profitable growth and strong free cash flow generation within our disciplined and balanced capital allocation strategy.”

PacStar, which employs nearly 145 people (30+ engineers) and is based in Portland, Oregon, primarily generates sales from the ground defense market. The acquisition is expected to close in the fourth quarter of 2020, subject to regulatory approval and other closing conditions.