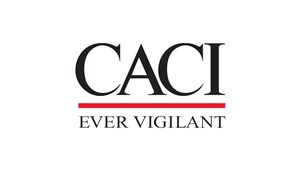 CACI will provide the Army with new software-defined capabilities across the service’s many modernization initiatives and research areas. For example, CACI communications and cyber experts will assist the service in protecting next-generation 5G networks, as well as enhancing the security of wireless, near-field, satellite, and other communications. CACI will also support urgent requirements for AFC’s cross-functional teams, provide techniques and technologies to reduce risks for Army networks, and move innovative technologies such as artificial intelligence from the laboratory to the field.

John Mengucci, CACI President and Chief Executive Officer, said, “With this new work, CACI’s mission experts will support the Army’s C5ISR capabilities from the desktop to outer space, and enable the service to advance critical technologies from the lab to the field.”

CACI Executive Chairman and Chairman of the Board Dr. J.P. (Jack) London, said, “CACI is proud to support Army modernization to ensure it dominates any and all future battlefields.”