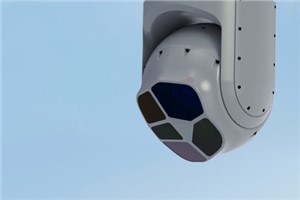 CEO at AVT Australia, Tim Sheehy, said “We are delighted to have been selected by the Morrison Government to provide a new imaging system that will improve the Australian Army’s imaging capabilities. AVT Australia has been developing world-leading multi sensor imaging systems since 2006. I am confident our talented team of engineers will deliver a superior system that will meet the requirements set out under the Defence Innovation Hub contract.”

This is the second Defence Innovation Hub contract awarded to AVT Australia for innovating multi sensor imaging systems. In 2017, AVT Australia was selected to design and manufacture a miniature, gyro-stabilised imaging system for the Australian Defence Force. More information on the Micro Gimbal, can be found here.