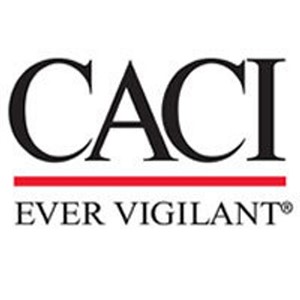 CACI International Inc (NYSE: CACI) announced today that it has been awarded a five-year task order, with a ceiling value of nearly $70 million, to assist the U.S. Navy in assessing its weapons and integrated combat systems.

In the past year, as part of the Navy’s “Clear Decks Initiative,” CACI experts at the warfare center have made critical safety improvements to protect personnel during weapons testing. For example, CACI and Navy engineers developed a remote-control telemetry system to track missile flight paths so personnel would no longer need to be on deck to collect data during live-fire exercises.

John Mengucci, CACI President and Chief Executive Officer, said, “CACI’s seasoned engineers and technical specialists are ready to provide the expertise the Naval Surface Warfare Center needs to continue its success as the service’s only independent analysis and assessment center.”

CACI Executive Chairman and Chairman of the Board Dr. J.P. (Jack) London, said, “CACI is proud to support the Navy’s mission of maintaining maritime superiority, deterring aggression, and providing humanitarian assistance. Our work with the Navy will always reflect CACI’s culture of character, ethics, and integrity.”