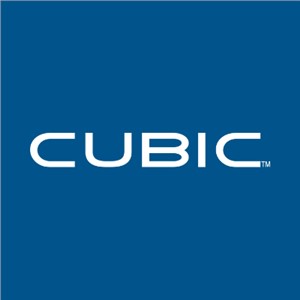 The capability will be delivered jointly by Cubic Defence Australia and New Zealand, expanding the offering for the Australian Army Combat Training Centre based in Townsville, North Queensland. The Cubic-developed CBRND training sub-system employs simulated CBRN threats projected within a synthetic environment to live instrumented soldiers in the exercise environment.

“This training capability allows commanders and their units to experience the tactical and logistical impacts of operations in a CBRN threat environment,” added Macdonald. “It’s about enabling soldiers to realistically undertake threat identification, to test their mitigation and decontamination procedures and to understand the consequence of a threat and their own actions within the safety of a training environment.”

The capability will be incorporated to the training activities available through the Combat Training Centre. Cubic is the market leader in providing live instrumented training capability to armed forces globally. Its training systems replicate the combat environment, allowing performance assessment and development of units and their commanders.