Artemis I Return for Launch

Artemis I Return for Launch 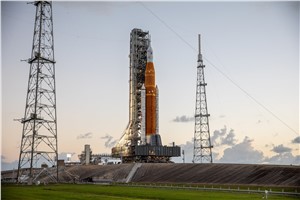 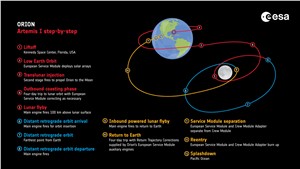 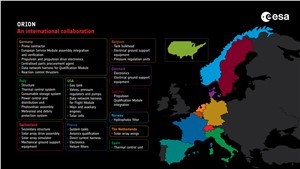 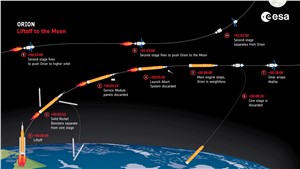 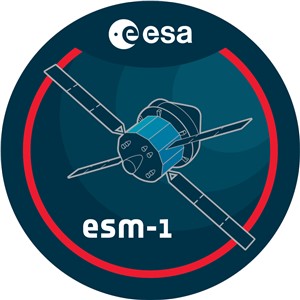 Artemis I is the first mission in a large programme to send astronauts around and on the Moon sustainably. This uncrewed first launch will see the Orion spacecraft travel to the Moon, enter an elongated orbit around our satellite and then return to Earth, powered by the European-built module that supplies electricity, propulsion, fuel, water and air as well as keeping the spacecraft operating at the right temperature.

The Artemis programme is an international endeavour to build a permanent outpost around and on the Moon. Modules for the lunar Gateway are being built in USA and Europe, with the first European module – International Habitat – in production in Turin, Italy, and set for launch on the fourth Artemis mission alongside the Orion spacecraft.

The first Artemis launch this week is without humans, but three mannequins have been placed in the spacecraft’s seats to conduct scientific research. Fitted with more than 5600 sensors, two mannequins will measure the amount of radiation astronauts could be exposed to in future missions with unprecedented precision. ESA is also including active radiation dosimeters in the Crew Module to get more data on how radiation levels change on a mission to the Moon – building on the leadership developed over decades of radiation research on the International Space Station.

Dates
With a 16 November launch, the three-week Artemis I mission would end on 11 December with a splashdown in the Pacific Ocean. The European Service Module detaches from the Orion Crew Module before splashdown and burns up harmlessly in the atmosphere, its job complete after taking Orion to the Moon and back safely.

Tell a friend:
Artemis I Return for Launch