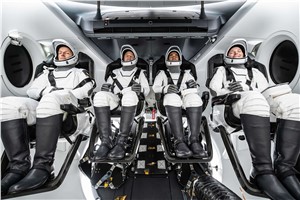 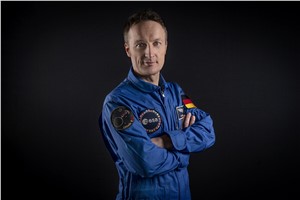 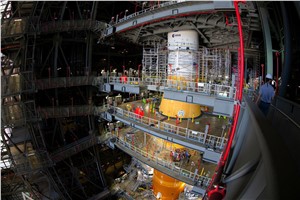 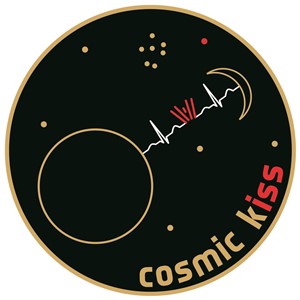 The four Crew-3 astronauts were launched in a new SpaceX Crew Dragon spacecraft, called Endurance, atop a Falcon 9 rocket from NASA’s Kennedy Space Center in Florida, USA at 02:03 GMT/03:03 CET Thursday 11 November. They arrived at the Station around 22 hours later for a six-month stay in orbit.

Matthias and his crew mates were welcomed aboard by NASA astronaut Mark Vande Hei and Russian cosmonauts Anton Shkaplerov and Pyotr Dubrov when the hatch opened at 01:25 GMT/02:25 CET, as members of Expedition 66.

Anton is the current commander of the International Space Station. He took over the role from ESA astronaut Thomas Pesquet on 6 November, prior to Thomas’s return to Earth with Crew-2.

“ESA has an ambitious agenda as we seek to maintain and grow Europe’s role as a leading space agency. This cuts across all areas of the space economy including human and robotic exploration, telecommunications, navigation, Earth observation, space safety and security and more, and will require close cooperation with all our Member States, the European Union, the space industry and Europe’s scientific community in the coming years.

“In addition to Matthias’s launch and Thomas’s return from the Space Station, we also have Samantha Cristoforetti preparing for her second mission next year where she will become the first female ESA astronaut to hold the role of Space Station Commander,” adds ESA Director of Human and Robotic Exploration David Parker. “And of course, we are in the process of recruiting a new class of ESA astronauts as we look to the future of exploration beyond low-Earth orbit, to the Moon and eventually Mars.

“I’m delighted to see Matthias arrive safely to the Space Station and wish him all the best as he, and the teams supporting him, embark on a busy six months of science, research and operations in weightlessness.”

While in orbit, he will support more than 35 European experiments and numerous international experiments. Knowledge gained through his mission will contribute to development that benefits life on Earth as well as the future of exploration beyond low-Earth orbit.

“Cosmic Kiss communicates the special connection the Station provides between Earth’s inhabitants and the cosmos,” Matthias explains. “Partnership is so important in exploring farther to the Moon and Mars, as is the need to respect, protect and preserve the nature of our home planet as we seek a sustainable future on Earth and beyond.”

An action-packed mission
In addition to orbital science, Matthias is also certified to perform a spacewalk in both the NASA EMU spacesuit and the Russian Orlan spacesuit.

It is expected he will perform a Russian spacewalk to support the installation and first operations of the European Robotic Arm (ERA) that travelled to the Station with the Russian Multipurpose Laboratory Module (MLM) on 29 July this year.

Measuring over 11 m in length, the European-built arm is the first robot able to ‘walk’ around the Russian segment of the International Space Station and the only one that astronauts can control from both inside and outside the Space Station.

He is also expected to be in orbit for the launch of the Webb Space Telescope and the launch of Artemis I, an uncrewed mission that will see ESA’s European Service Module (ESM-1) power NASA’s Orion spacecraft on its journey around the Moon and back to Earth.